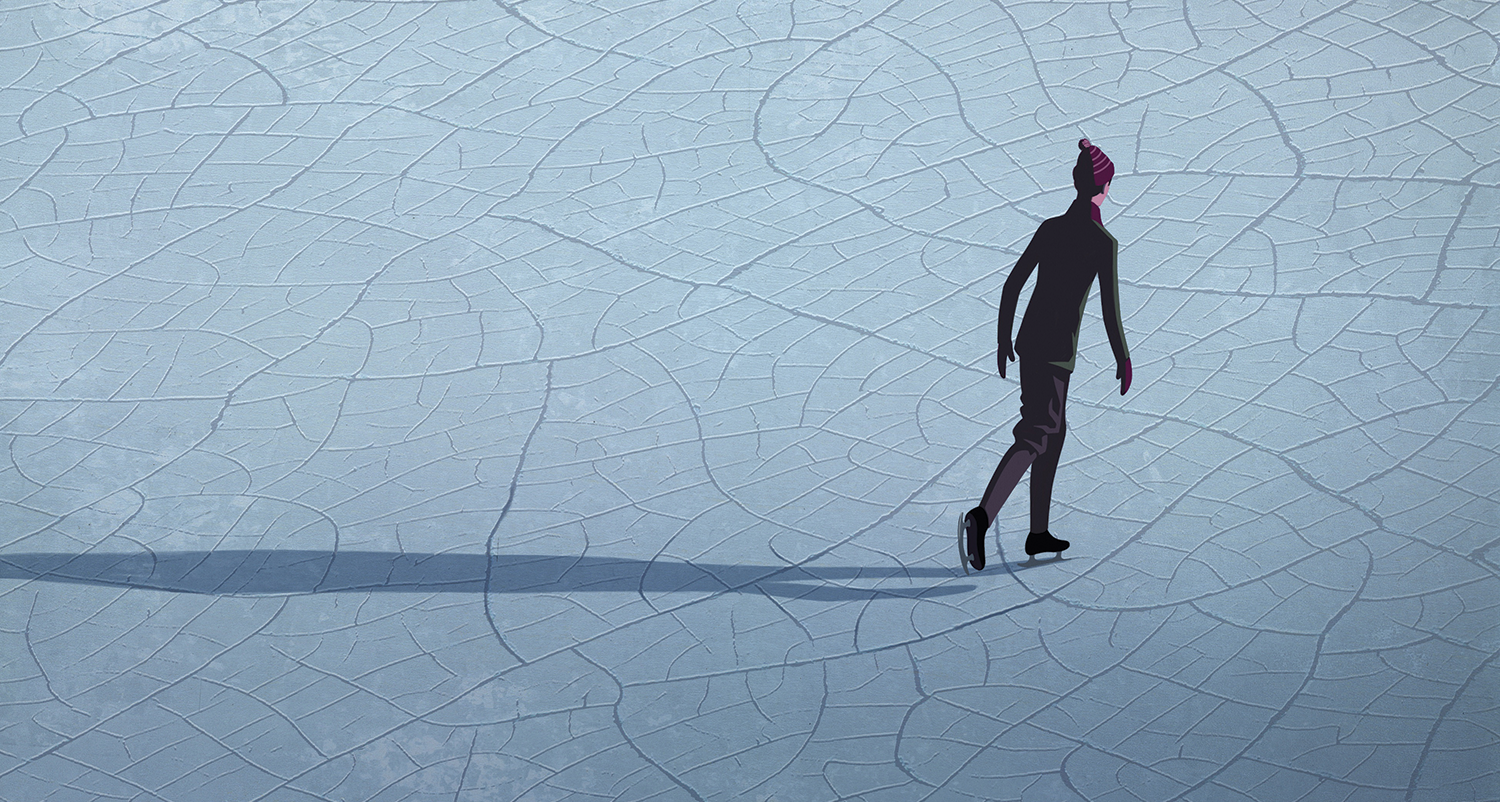 The new Wilkes Center for Climate Science and Policy has lofty goals—and it’s already getting started. Just months after announcing its inception last August, center leadership announced a $1.5 million international prize to recognize and support the world’s most promising ideas that address the impacts of climate change.

“The Wilkes Center for Climate Science and Policy is a 21st-century interdisciplinary model—one that will make it so much easier to conduct high-impact research and make science-based recommendations to decision-makers,” says Peter Trapa, dean of the College of Science, where the center is located. It was launched through a $20 million gift from the Red Crow Foundation, Marie and Clay Wilkes’ philanthropic organization.

Clay Wilkes, a Utah businessman, technologist, and environmentalist, proposed creating the center last year to U President Taylor Randall HBA’90. With support from the governor and other state officials, the U quickly moved to make it a reality.

“Climate change is one of two or three issues that are absolutely critical to humanity,” Wilkes says. “With this new center, the University of Utah is leading by example, and we challenge every other university within the state and beyond to do likewise.”

Wilkes and U officials note that Utah, by dint of its geography and ecology, is a living laboratory for the deleterious impacts of climate change and the potential for innovative solutions.

“We’re proud to administer this exciting new prize here at the University of Utah,” says Randall. “Our faculty and student researchers are singularly focused on finding creative and cutting-edge solutions to the urgent problems facing our society. Climate change is top of mind on our campus.”