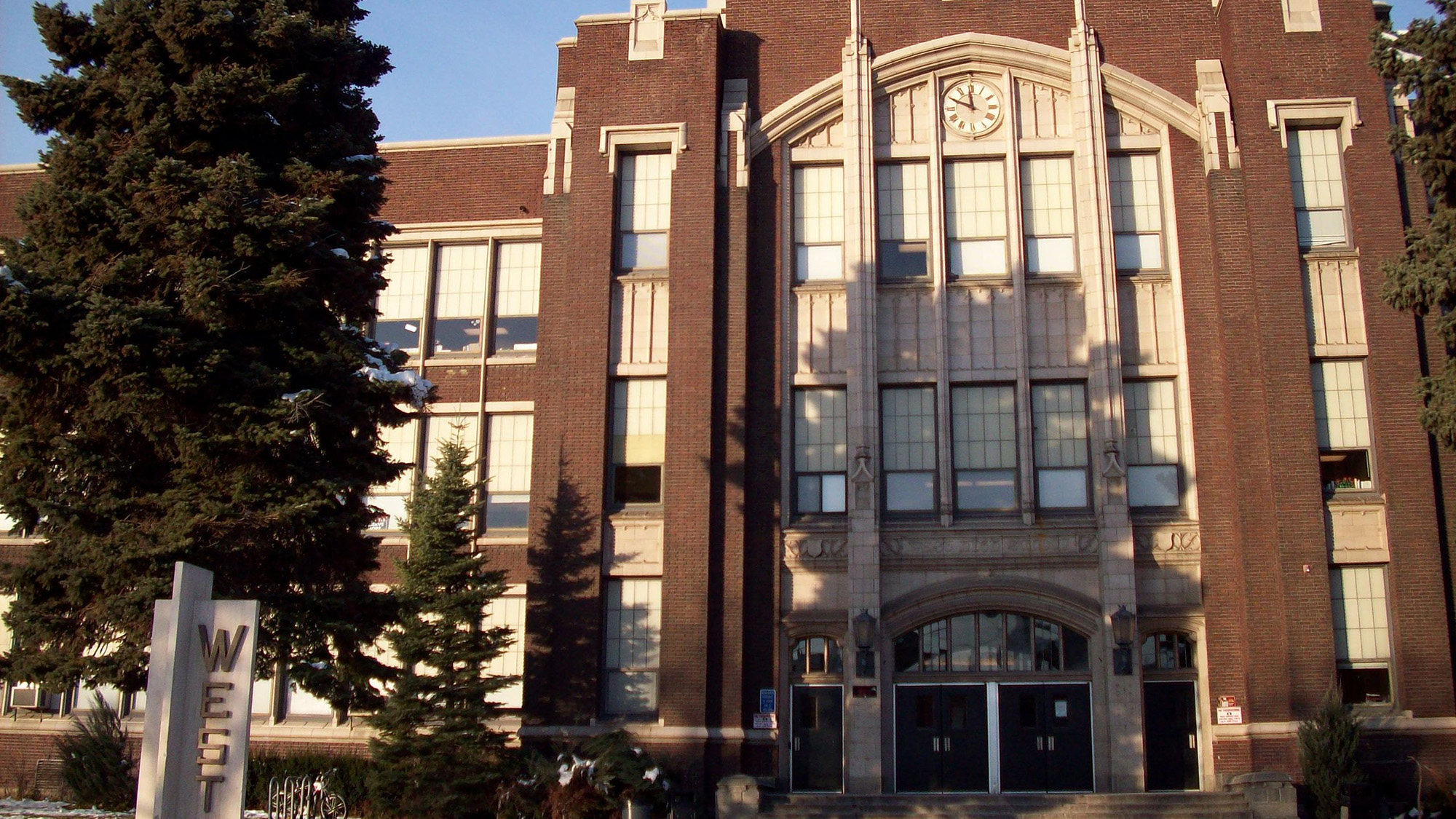 The team installed two research-grade air quality sensors indoors and outdoors at West and East high schools. The sensors reported hourly readings between February and April 2018—during the end of the winter inversion season and the beginning of spring weather that can include dust storms.

Changes in outdoor air quality showed up indoors, but with a lag time of 35 to 70 minutes, depending on the type of air pollution event. So, a peak in airborne particulate matter outside, like the morning rush hour, for example, showed up as a peak in indoor particulate matter around an hour later. During the inversion, indoor particulate matter levels didn’t reach unhealthy levels and were similar indoors at both schools, even though outdoor air pollution was slightly higher at West High. That’s probably due to the building’s air filters, Mendoza says.

“This is something that can now be actionable,” says Mendoza. “Now we are beginning to understand how long it takes for some types of pollution to percolate inside.”

There were a few notable events recorded by the sensors. One indoor sensor detected burning microwave popcorn. Another was a two-day inversion event in March when emissions were trapped in the Salt Lake Valley. During those times, the air pollution spikes from rush hour traffic were particularly clear.

Currently, the researchers are working to understand the effects of cars idling outside of schools during drop-off and pickup times. It’s part of a growing line of research on air quality in and around schools and the impacts that air can have on education.

Find out more about the U’s efforts to better understand the impacts of air quality.