Writer Anayat Fakhraie BA’08 always knew he loved people and stories. And the bigger the personality, the better. “That’s why TV/film was an alluring avenue for me. Because it’s

centered around people,” says Fakhraie. Since graduating from the U, he’s been involved with several major projects, including Real Time with Bill Maher, a STARZ original called Gaslit starring Julia Roberts and Sean Penn, AMC’s Orphan Black: Echoes, and a new Marvel series.

He’s now working on a miniseries based on a New York Times article about how the death of Muslim Marine Raheel Siddiqui revealed a culture of brutality and latent racism in the ranks. “What sets this story apart from the familiar headlines is a real focus on the immigrant experience,” says Fakhraie. “And what it feels like to lust after the trappings of pride and respect readily given to servicemen, only to discover that not all Marines are treated equally.” 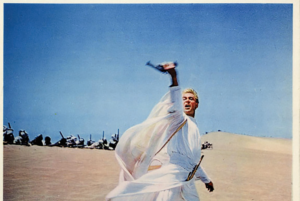 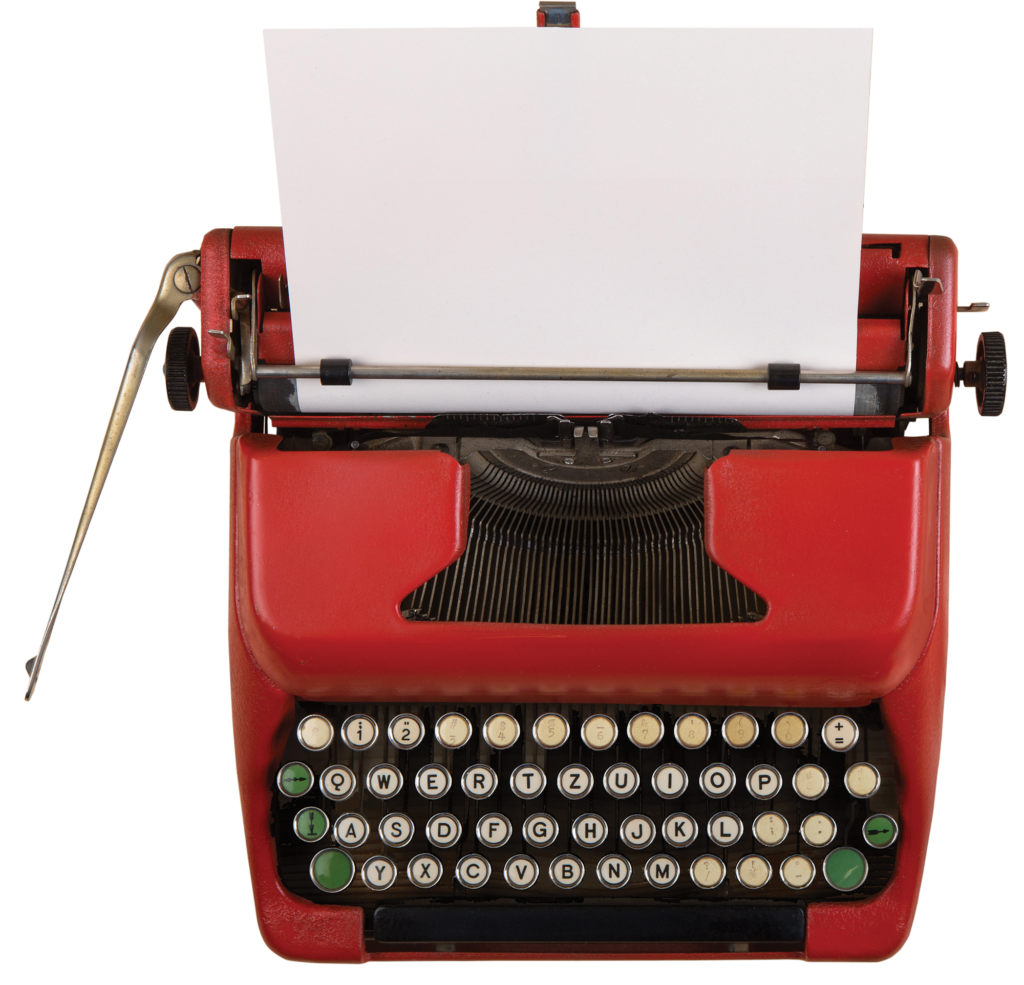 Class at the U

Screenwriting with Paul Larsen. I was so desperate to get into his class that I hounded him for weeks. And once I was in, I was hooked. I owe a lot to that good man. 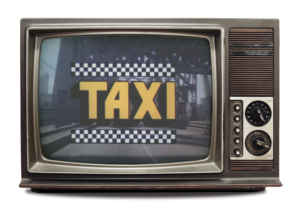 Taxi: There was just something special about a show set in a greasy NYC garage with an oddball crew of unlikely friends. The only thing of value in their lives was each other. 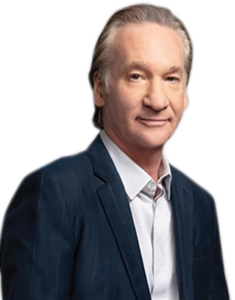 Bill Maher was an intense proving ground for me. It’s a LIVE show, so you need to work smart and fast, and you can’t afford to be precious. That continual motion really helped me sharpen my writing style as I moved on to other projects. 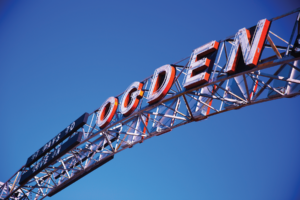 Ogden, Utah: The birthplace of 1970s film legend Hal Ashby! Harold and Maude, The Last Detail, Being There. It’s a wild and proud piece of Ogden’s history that I wish more people knew.

What attracted you to the U? Why did you choose to study here?

I had gotten a full-ride to USU but only a one-year scholarship to the U. So, coming here was a bit of a risk. But I gambled on myself, and, in the end, it paid off because the U’s film program had everything I needed. Also, the “big city” vibe of Salt Lake didn’t hurt.

Did you always know you wanted to be a writer for TV/film? What made you want to pursue a career in that line of work?

Those early days, I didn’t really have a plan. The only thing I knew for certain was that I was a big people-person. And the more crazy or funny people I’d meet, the more I got a sense of how they talked, the more I knew how to bring them to life on the page. I think that’s why TV/film was an alluring avenue for me. Because it’s centered around people. Sure, some movies might be about one robot punching another. But all those robots have the messy human emotions of resentment or jealousy or pride. They’re people! And that’s what drew me in.

After graduating, you went on to earn a master’s at the American Film Institute before starting to work in TV. What was that transition like from school to “making it” in Hollywood?

The age-old wisdom when I arrived in L.A. was that you’ll find success anywhere between three to five to even 10 years. For me, the latter was true. I sold a few projects early in the game, and that was extremely validating. But lump-sum payments weren’t enough to quit my day jobs, of which I had many. So, I had to nourish myself with all the little victories along the way.

Let’s chat a little about your work on Real Time with Bill Maher. That must have been a remarkably difficult gig—staying topical and having a quick turnaround. What was that like? What were some of the biggest lessons learned from that experience?

I worked with some great people there. Sharp wits, big debates, and little egos. I believe that’s what made the show good. Because when breaking news dropped the same morning that we were set to shoot in front of a live studio audience, it was all hands on deck. It was a breakneck pace that had all the makings of a runaway train careening toward a sharp bend. But every Friday, we’d round it.

I met a lot of political hopefuls and talking heads during my tenure. And what surprised me the most was getting to know them behind the curtain. I mean, picture the most divisive TV personality. Then, imagine meeting them backstage only to be confronted with the unsettling fact that they’re quite personable. And whoever they were arguing with onstage, the two are now sharing a drink and a laugh. That was a big revelation for me—that many of these people were just soothsayers in a traveling show who seemed to know each other or share the same agent.

How did you get involved in Gaslit? Have you always had a political interest, or has that developed with the projects you’ve worked on?

I was drawn to American politics at an early age, which is probably tied to the rise in cable news and the soundbite era. “Read my lips.” “It depends on what the meaning of the word ‘is’ is.” “I’m the decider.” They were these instant cultural touchstones that rippled through late night monologues and Sunday news shows until they eventually landed on the kitchen table to be served up for discussion or, in some cases, ridicule. That’s really what fascinated me—how infectious a simple gaffe could be. So, surprise, surprise, I became a big fan of political history, even going so far as visiting an embarrassing number of presidential libraries. So, clearly something was in the water, because three months after I had visited the Nixon Library, I was approached by the Gaslit showrunners about joining the show. It was an amazing experience, and I hope people have as much fun watching it as we did writing it.

What can you tell us about the Raheel Siddiqui project you’re working on? Why do you feel it’s important to tell his story?

It’s a miniseries based off a New York Times article by Janet Reitman. It was a stellar piece of investigative reporting that reveals a culture of brutality and latent racism in the ranks at Parris Island. Of course, relentless hazing in the military has always been a problem. But what sets this story apart from the familiar headlines is a real focus on the immigrant experience, and what it feels like to lust after the trappings of pride and respect readily given to servicemen, only to discover that not all Marines are treated equally.

Do you have any other projects in the works?

I just finished writing on an AMC show called Orphan Black: Echoes. It’s a spin-off of the beloved sci-fi original. We’re currently filming in Toronto and will debut next year. I’m also working on a new series for Marvel. But, obviously, it’s all hush hush.

Is there a favorite project you’ve worked on?

My favorite projects tend to be the ones I’m currently working on. And in a way, they have to be, because if I’m not completely engaged with the material, then how can I expect an audience to be, y’know? Of course, I’ve got a drawer full of almosts and woulda-shoulda-coulda scripts that I’d still love to see get made. But then I get a new idea and the hamster wheel in my head kicks into gear and it’s on to the next thing.