College life is about more than just books and all that, yawn, learning. Okay, that’s really what it’s all about, but the years spent at the University of Utah are also about making memories and friends, and expanding worldviews. We asked local expert and U alum Jeremy Pugh, the author of 100 Things to Do in Salt Lake City Before You Die, to help us out with a list of must-dos before leaving the U.

It’s like The Pie has always been there, in its dark brick-walled lair just off campus. It’s as much a part of student life as the Union or the library. Join the generations of grads who have spent many late nights blearily chowing down on pizzas and calzones and who have left their mark on the walls layered with student-crafted graffiti. Psst. The Pie has a secret menu item; order the Italian Special to discover it.
2

Watch the sunset from ‘The Living Room’

A spider’s web of trails spreads across the foothills above campus, a popular area used by trail runners, dog walkers, and mountain bikers. The Living Room hike will take you up to a set of rocks arranged like a sofa and chairs from The Flintstones. If you make the hike at sunset, remember headlamps for the walk down.
3

Join a service project with the Bennion Center

Founded in 1987 and named after Lowell Bennion BA’28, the center is the hub for student volunteerism. The monthly Saturday service projects are a great way to meet new friends and learn more about the community. The center also offers longer-term, more involved opportunities to enrich your years at the U. 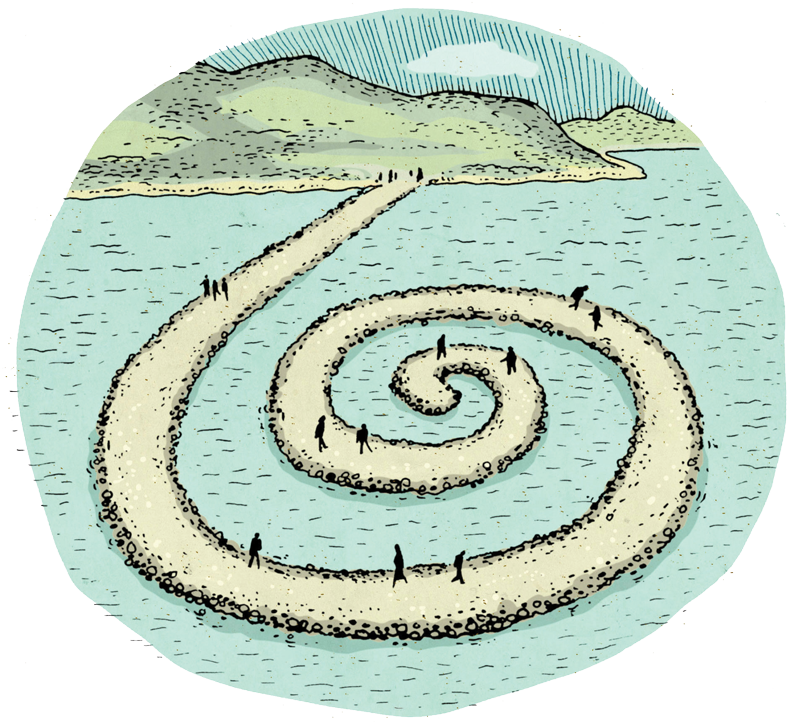 American artist Robert Smithson built Spiral Jetty in 1970. The giant sculpture on the tip of the Great Salt Lake is what it says it is—a curly rock jetty that goes out into the lake. During wet years it’s covered with water, but of late the beautiful stones are bone dry with a salty patina.
5

Play ﬂag football on the hallowed turf of Rice-Eccles Stadium

Each spring, The MUSS (Mighty Utah Student Section) plays ﬂag football on the same ﬁeld where they cheer on the Utes. It’s a chance to live out their own football fantasies. And most years, coach Kyle Whittingham is on the sidelines cheering on the game. 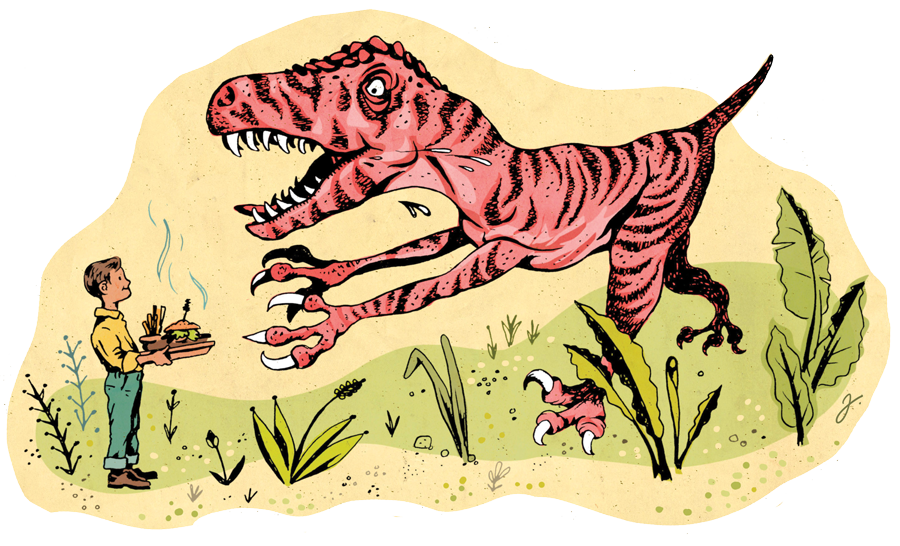 ‘Feed’ the dinosaur at the Natural History Museum of Utah

A favorite of little kids (and kids at heart), the animatronic dino at the museum’s entrance collects 25-cent donations and puts on a rip-roaring show as thanks. But the real show is the exhibits that walk you through life in Utah—from rocks on up to the ﬂora and fauna. And then there are the REAL dinosaurs, lots of them, and other impressive fossils and skeletal giants from way, way back.
7

Visit the heart of the Marriott Library

Next time you need a study break at the library, skip the nap. Instead, take a walk to the fourth ﬂoor and explore the Special Collections. The vast archive of rare books, objects, maps, manuscripts, photographs, and posters that document the region’s history are a treasure trove for the curious mind. 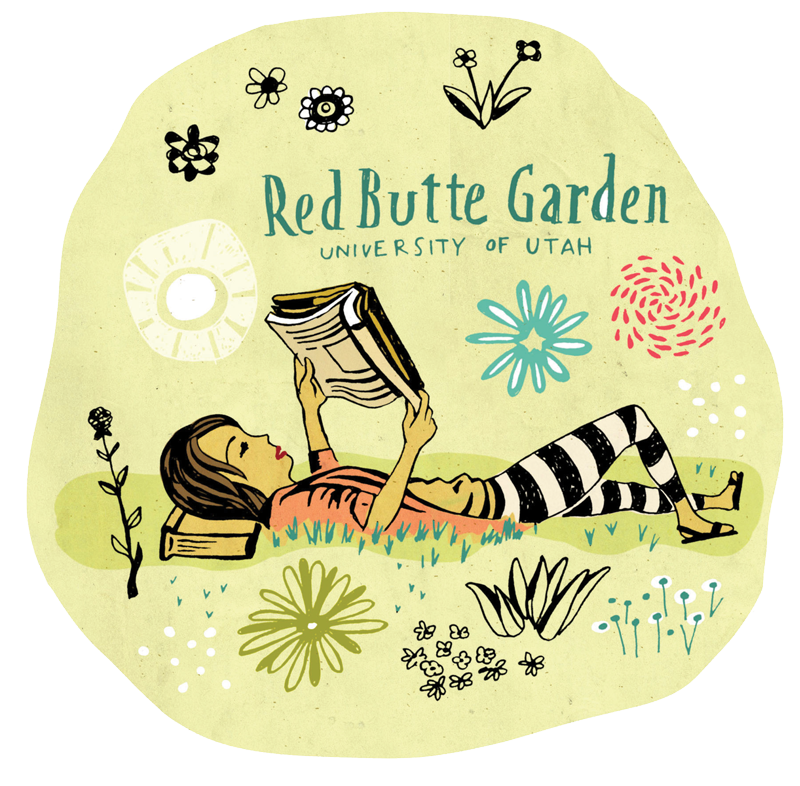 Have a mindful moment at Red Butte Garden

There isn’t a better place on campus to clear the mind than at Red Butte Garden, located above Fort Douglas. It is a carefully preserved open space showcasing the state’s exquisite plant life and consists of more than 21 acres of gardens and ﬁve miles of hiking trails. Best of all, it’s free with a student ID.
9

‘Study’ at the Union Pool Hall

Yeah, yeah, your chemistry ﬁnal is tomorrow, but how about a quick game of cutthroat with your study buddies? Just one. Okay, maybe two. Pool is basically physics, so that’s a kind of science, right? The pool tables in the Union are a monument to the best kind of procrastination and distraction. One more game?
10

Boasting the grande dame of professional stages here in Utah, the Pioneer Theatre Company presents an annual season that ranges from Shakespeare to musicals to challenging works by Chekov. And tickets are cheap. Thirty minutes before curtain, students can get a discount at the box office.
11

Take a lap on the Bonneville Shoreline Trail

This trail traces the former shoreline of prehistoric Lake Bonneville, which once ﬁlled the Salt Lake Valley. It’s easy to access and offers great views. If you only have time for part of the trek, start at the trailhead near the Jewish Community Center north of campus and ride until you reach City Creek Canyon, then head downtown and catch TRAX back to the U.
12

See a show at Kilby Court

This all-ages venue is an SLC institution. Many bands have passed through on their way up the indie music ladder (Iron & Wine, Death Cab for Cutie, Neon Trees). The small space, hidden down an alley on the west side, is a great place to discover new music.
13

Put meat on your meat

is a beloved local chain featuring chargrilled patties and home to the famous pastrami burger: a quarter-pounder topped with a wad of smoky meat. Meat on meat, if you will. Warning: this mouthwa-tering burger can create lifelong cravings. Just ask our alumni. 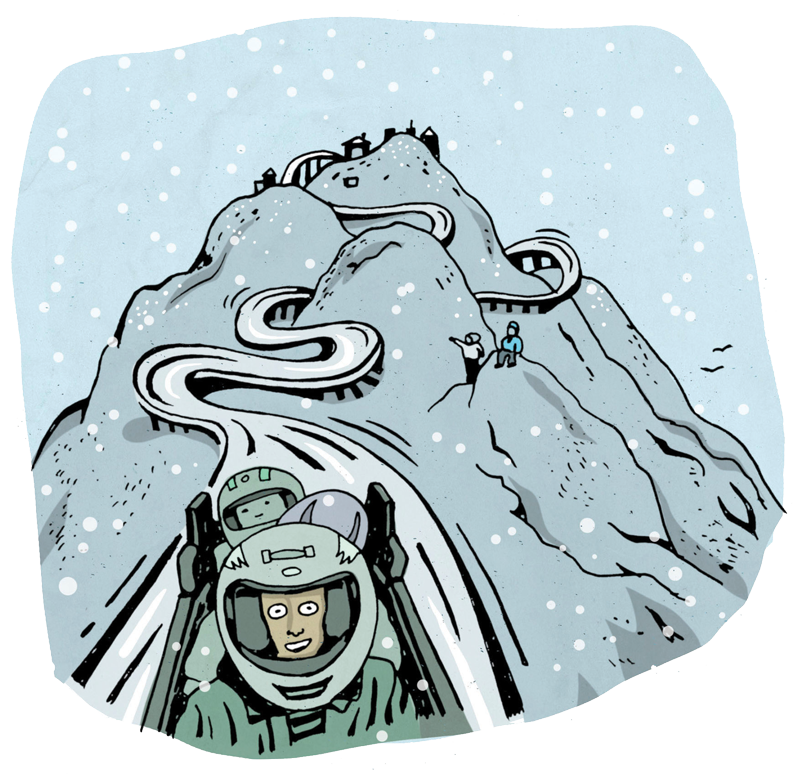 Take an Olympic bobsled out for a spin

The one-minute blast down the official bobsled track of the 2002 Winter Olympics in Park City can be described as “one minute of terror.” This is a true bucket-list item like skydiving or bungee jumping. Do it. Once. We dare you. 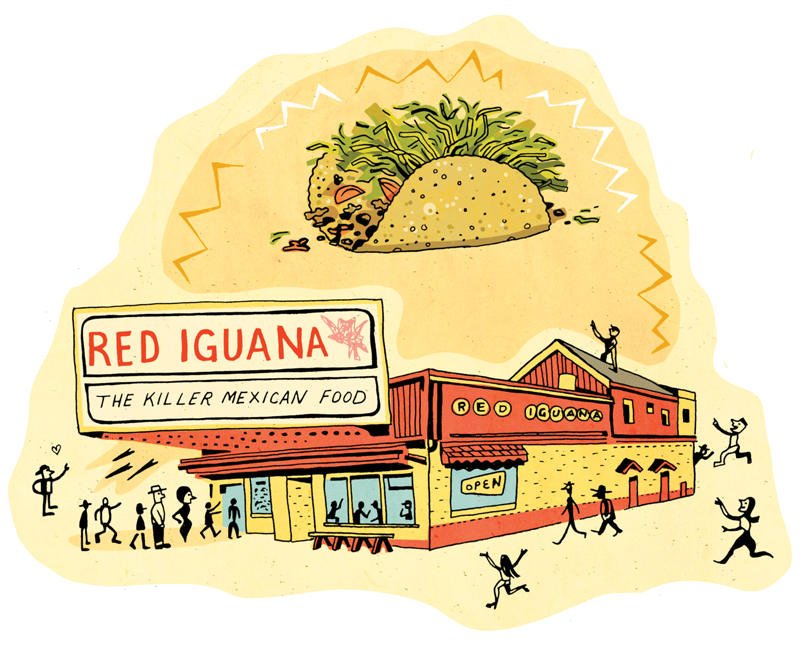 Eat at the home of ‘Killer Mexican Food’

Red Iguana lives up to the hype. The hot spot serves up Oaxacan cuisine in a wild environment. Lined with punky bric-a-brac, it’s been known as a stop for rock ’n’ rollers passing through—Lady Gaga once ordered 90 tacos to go for her crew. And don’t miss the selection of moles made the hard way, every day.
16

Ski the Greatest Snow on Earth

Salt Lake is the base for six (six!) world-famous ski resorts, all less than 45 minutes from the city. Attending college in Utah and not skiing or snowboarding is like living in California and never going to the beach. We’ve got a skier on our license plates, for heck’s sake.
17

Catch Rubin and Ed at the Tower Theater

At the Tower, you can watch all the foreign films, esoteric documentaries, and period pieces you’d ever want to see. The theater also collects rare DVDs. Do yourself a favor and rent Rubin and Ed, an out-of-print movie filmed in Utah in the early 1990s. The oddball buddy ﬂick is about, umm, two guys going to the desert to bury a frozen cat.
18

Tell your story at The Bee

Inspired by The Moth in New York City, each night features 10 local storytellers whose names are drawn at random. The stories must be true and be told without notes in under ﬁve minutes. Guest judges in the audience score the stories, but the competition is really just a side note to the wonderful amateur storytellers. Be brave and tell your tale.
19

Gilgal Sculpture Garden was the backyard of Thomas Battersby Child Jr., a businessman and mason who died in 1963. His bizarre folk-art sculptures dot what is now a tiny park nestled ina Salt Lake neighborhood. The themes are often LDS- centric, notably the giant sphinx bearing the likeness of LDS Church founder Joseph Smith. The park is open to the public daily. 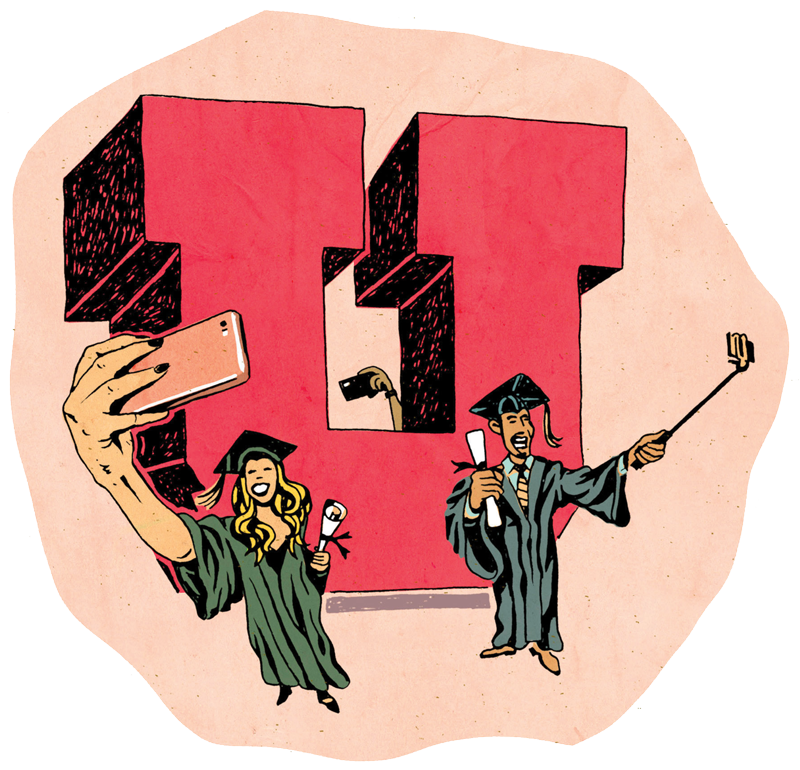 Take a selﬁe in your grad gown with the Block U

You are planning on graduating, right? Well, when you reach that milestone, make sure you take a portrait in front of the giant red U by the Union. Of course, you can do this without a degree, but it’s so much sweeter to savor that moment from the perspective of a newly minted (and so much smarter) graduate.
21

There is no sound quite like them—the iconic Tabernacle Choir at Temple Square. You can listen to their stirring vocals Sunday mornings at a live devotional broadcast called Music and the Spoken Word. Most of the year, the program is at the historic tabernacle; it moves to the larger Conference Center for summers and around the winter holidays. Tickets are free; brunch downtown after is not.
22

Spend an afternoon at the ballpark

A lazy afternoon, the crack of the bat, the quiet murmur of the crowd, and a cold beverage. Salt Lake has one of the best minor league ballparks in America, home of the Salt Lake Bees. And here’s a secret: the Sunday day games are pretty well empty (and tickets are cheap). Sit in the sun and relax while the boys of summer chase their major league dreams.

About the author: Jeremy Pugh ex’92 is a local freelancer. He recalls his own years on campus as a mix of lectures, study, and a few ditched French classes to play le pinball in the Union.